An event to discuss the topic “Arakan affairs is Union affairs” has been arranged to take place the Arian restaurant in Sittwe, but it’s been cancelled because organizers were told to apply for a permit from General Administration Office for peaceful assembly.

The organizers of the event submitted a letter about the event to the Election Commission Office but they were told the process was not in accordance with the procedure, said U Ngwe Linn, central executive committee member of the Democratic Party for a New Society.

A political party can hold an event by submitting letters to the Election Commission Office and three ministers including chief minister of Arakan State have already agreed to organize the event.

“The election commission mentioned to us that they may face problems in the future if they allow us to hold the event now without permission from the General Administration Office. They said they allowed other groups to hold events in spite of not having the proper documentation, which put the commission in an awkward position. We understood their position in relation to the situation and decided to cancel the event,” he said.

U Ngwe Linn added that he felt sad for cancelling the event that was going to espouse Arakanese people carrying out various activities for regional stability and development.

The organizers have arranged to host the event during the time when nine political and social groups including the United Nationalities Alliance (UNA) are in Arakan State.

Political parties, CSOs, town’selders and intellectuals from Sittwe are invited to the event which has gained public interest. 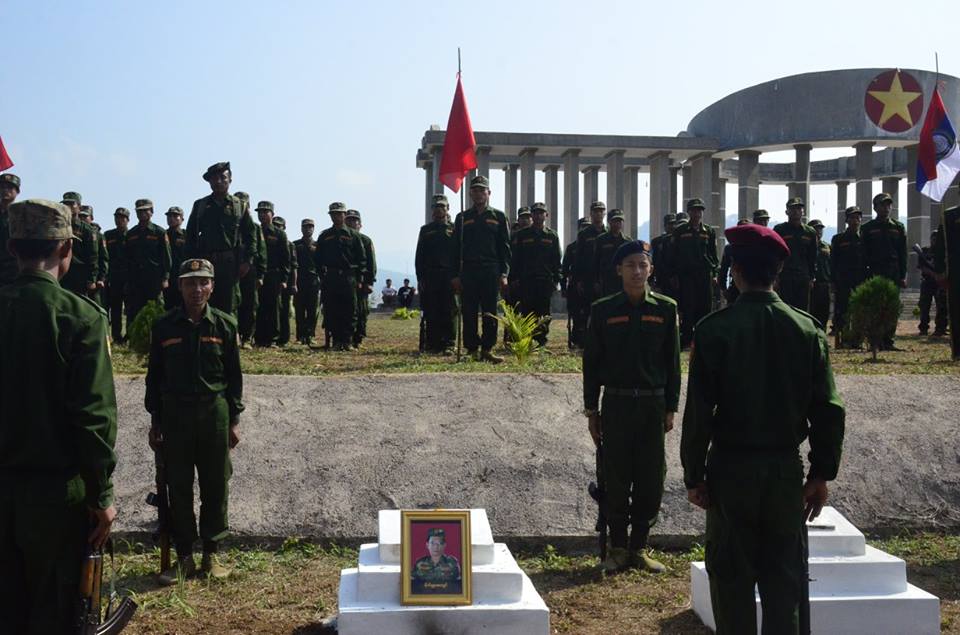 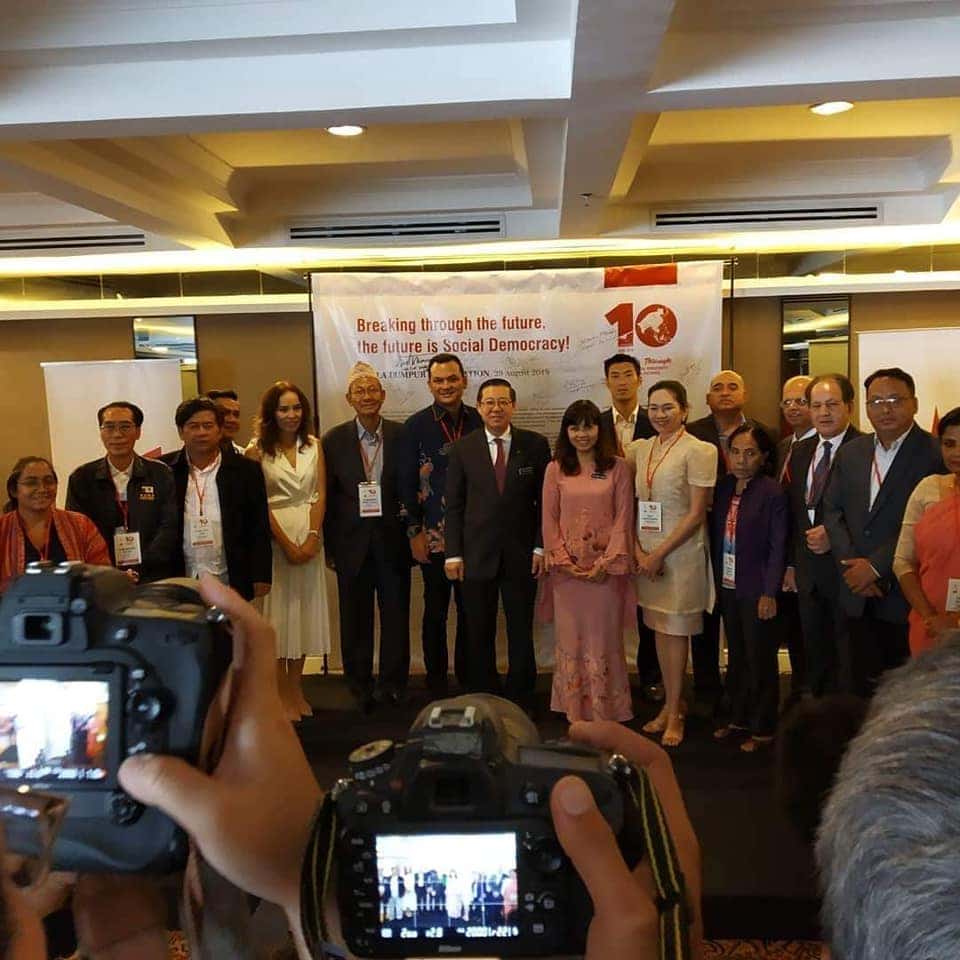